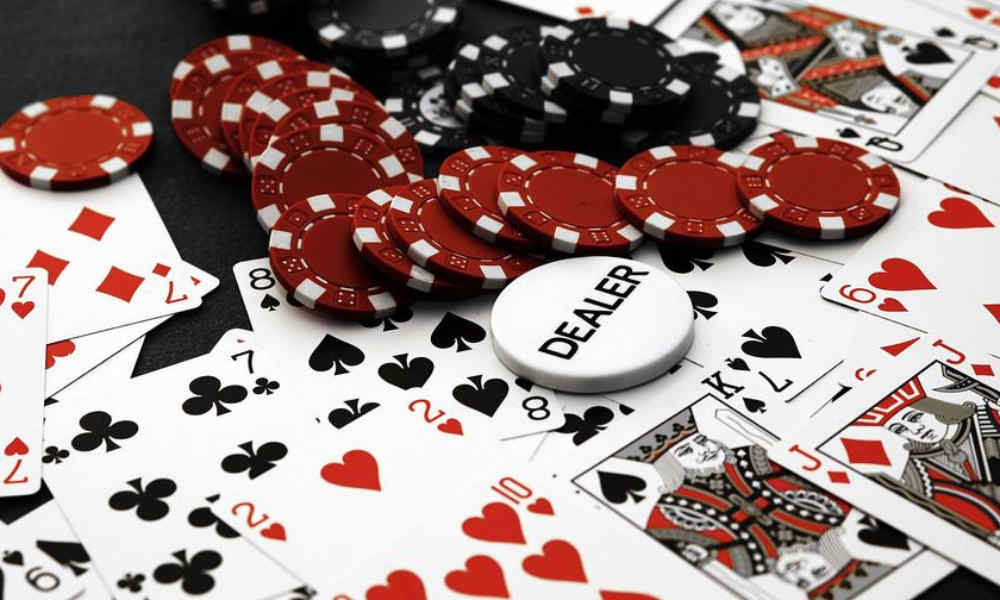 In volatile markets such as now, good risk management is essential for traders and investors alike. Part of that process is straight-up math (i.e. stop losses) but the harder part involves understanding how the human mind processes perceptions of risk. That’s why we are always on the lookout for new work in behavioral finance. As much as we’d all like to think all our investments are always and forever rooted in sound decision-making, emotions often sneak their way in.

For example, why do we make risky decisions even when we know the odds are against us? Or avoid risky trades despite favorable odds? Those are the questions a new study by researchers from Johns Hopkins sought to answer, which will soon be published in the Proceedings of the National Academy of Sciences.

Here’s a breakdown of their experiment, which we found extremely novel because of the subject population:

Jason Bond was a broke schoolteacher deep in debt with no hope… Until he discovered THREE simple patterns that would forever change his life. Now he shows others how they can do it. You owe it to yourself to watch exactly how Jason did it right here.

The upshot: “participants’ betting behavior was based on how they fared on past bets even though those results had no bearing on the outcome of the new bets.”

So what do we make of this and what it means for the current market environment? A few points:

Why this matters right now: the S&P has just posted a five day win streak and is now +3.6% on the year. Investors and traders are now highly subject to “streaky” bets on further gains, but…

Bottom line: even with the recent relief rally (and as we’ve shown here, because of it), investors need to remain wary at not get caught up in past gains or losses.

This article was originally published by ZeroHedge.com.