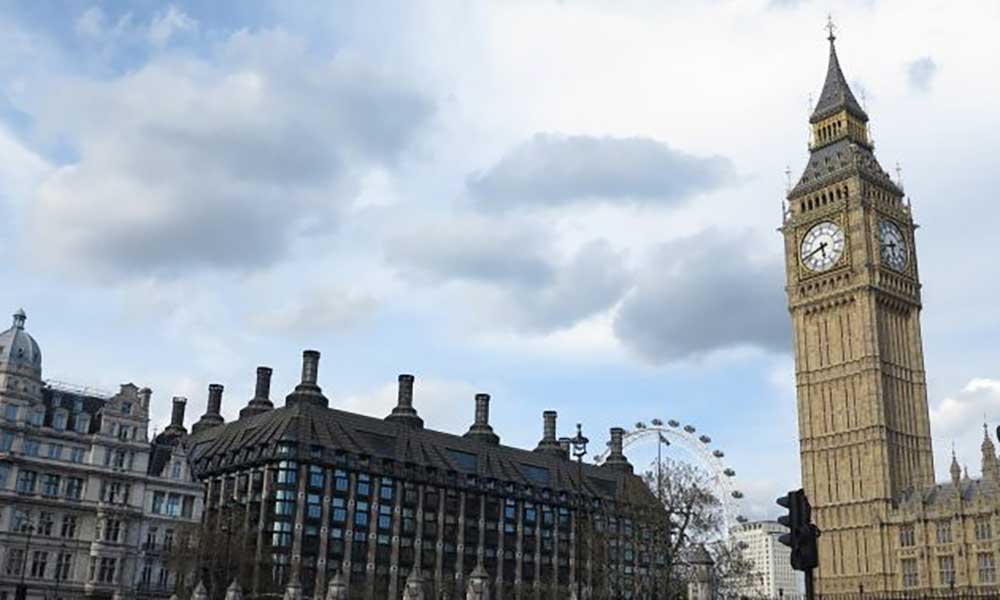 The UK Is Confiscating Wealth

In January we alerted you to a new power of British law enforcement: “Unexplained Wealth Orders” allow the United Kingdom to confiscate money and property, without charging the target with a crime. UWOs are similar to civil asset forfeiture in the United States.

Authorities have demanded that a woman living in London explain where she got the money to purchase her £11.5 million and £10.5 million homes. If she cannot prove the money was acquired legally, the properties will be confiscated.

The woman lost her first court battle last week, when a judge declined to dismiss the order, and said she could not remain anonymous.

The woman was revealed to be Zamira Hajiyeva, the wife of the former head of the Azerbaijan state owned central bank. He is now serving a 15 year prison sentence for embezzlement and fraud.

If the UK has evidence that the money came from criminal activity, then they should present that evidence. That is how the justice system is supposed to work, you are assumed innocent, and it is the state’s responsibility to prove your guilt.

But now, it’s guilty until proven innocent when the government accuses you.

Her husband has indeed been found guilty of criminal activity. So shouldn’t it be pretty easy to find evidence that this money was acquired illegally?

British authorities are either too lazy to bother, or simply don’t have concrete evidence that the money for the homes was acquired illegally.

However guilty the first victim of these UWOs might appear, rest assured she is a test case.

Successfully confiscating the wealth of this woman will only embolden authorities to be even more brazen in confiscating wealth from the innocent.

This article was originally published by Sovereign Man.