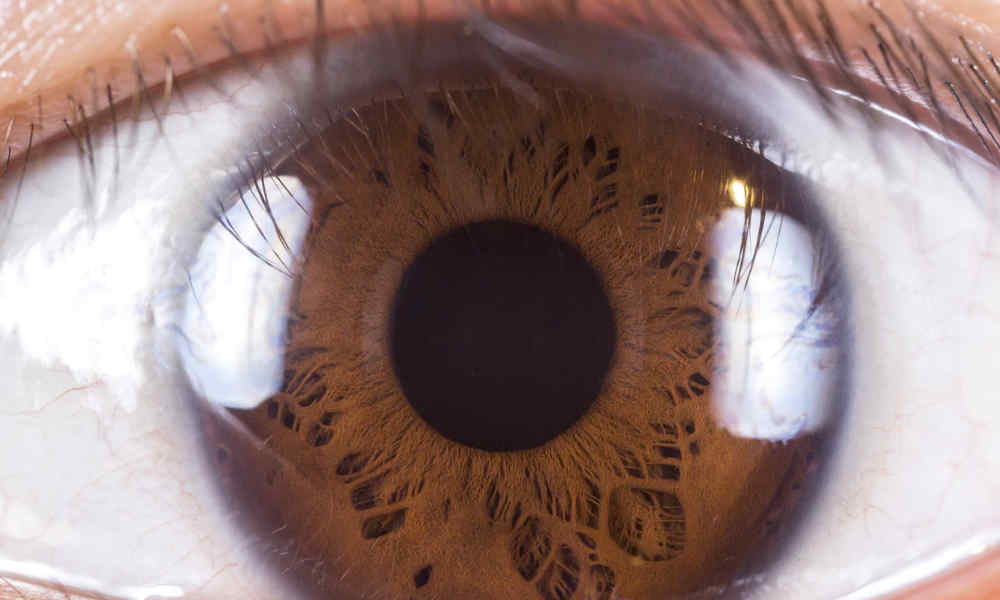 MIT Tech Can Beam A Voice Into Your Head

According to MIT, there now exists technology that can beam a voice right into your head from a distance.

While it sounds like the wild claim of a person suffering from a mental illness – “The government is telling me to do stuff and only I can hear them!” – it’s all too real.

In a paper published on Friday in the journal Optics Letters, the MIT team describes how it developed two different methods to transmit tones, music, and recorded speech via a laser.

Both techniques take advantage of something called the photo-acoustic effect, which is the formation of sound waves as the result of a material absorbing light. (source)

But…is this technology really new? Or are we just now finding out about it? Watch the video.

An unknowing recipient of such messages would think that they had gone insane.

Of course, they’ll only use their powers for good.

Don’t worry, though. According to MIT, this technology will only be used to help humanity. Yep.

They believe further research will allow them to scale up the transmission distance, which could make the technique useful in dangerous situations, such during a mass shooting — authorities could beam instructions directly to individuals without anyone else hearing them.

“We hope that this will eventually become a commercial technology,” researcher Ryan M. Sullenberger said. “There are a lot of exciting possibilities, and we want to develop the communication technology in ways that are useful.” (source)

Think about it – susceptible people could literally be convinced they were hearing the voice of God.

Talk about someone getting in your head.

The intrusiveness continues to get worse.

We have cameras everywhere. Facial recognition is expanding. Social media has somehow convinced people to tell everyone everything about them on platforms that can never be erased. Our phones can pinpoint our daily routines to the point that authorities (or advertisers) could figure out where we’d be at any given time.

And now someone with the right technology could talk to you secretly via lasers into your head in a way that only you could hear while you are out in public?

Those in charge have committed so fully to a dystopian future that I can’t imagine any way our society could turn back unless an event occurred that took us backward for centuries. Sometimes I wonder if that would be as bad a thing as people thinking. Is it possible that turning back the clock on “progress” is the only way any modicum of freedom survives?

Authored by Daisy Luther via The Organic Prepper blog,