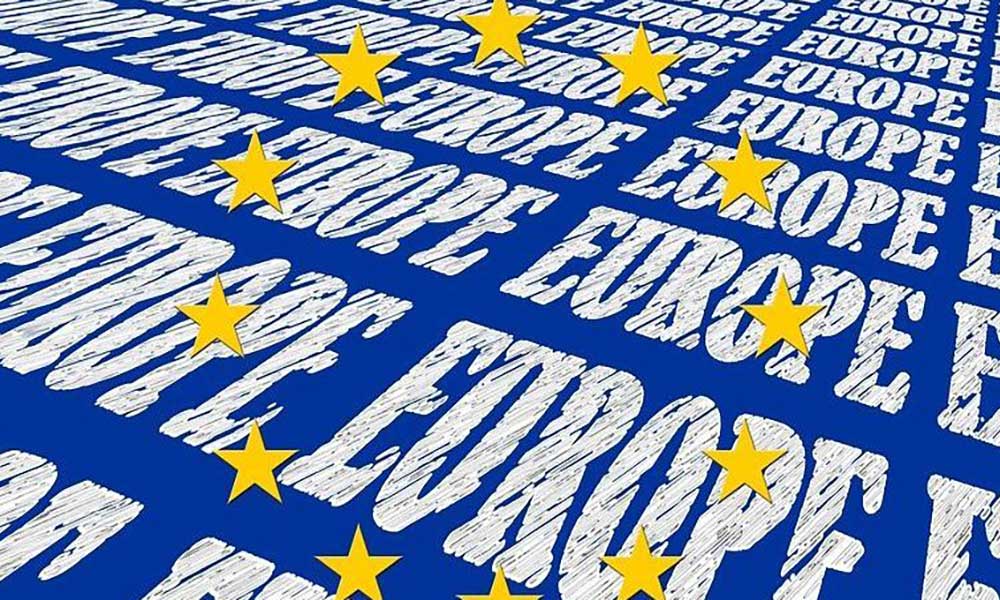 Credit Exhaustion Is A Global Problem

Europe is awash in credit exhaustion, and so is China.

The signs are everywhere: credit exhaustion is global, and that means the global growth story is over: revenues and profits are all sliding as lending dries up and defaults pile up.

What is credit exhaustion? Qualified buyers don’t want to borrow more, leaving only the unqualified or speculators seeking to save a marginal bet gone bad with one more loan (which will soon be in default).

Lenders are faced with a lose-lose choice: either stop lending to unqualified borrowers and speculators, and lose the loan-origination fees, or issue the loans and take the immense losses when the punters and gamblers default.

Europe is awash in credit exhaustion, and so is China. China’s situation is unique, as credit expansion has been propping up the entire economy, from household wealth to corporate speculation to the export sector.

As this article explains, The China Story That Is Far Bigger Than Apple, China’s trade balance–trade surpluses for decades–is close to slipping into trade deficits.

At the same time, China’s once-mighty pool of savings has diminished as consumption has risen. As a result, China now needs foreign investment more than it did in the previous era.

Chinese businesses have borrowed around $2 trillion in US dollar-denominated debt, requiring the acquisition of dollars to service the debt.

So far this sounds like a typical case of a fast-growth economy maturing into a trade-deficit, debt-dependent consumption economy.

What the article misses is the staggering rise in the cost of living in China over the past two decades. Some services are still affordable to the masses–subway fares are extremely cheap–and private healthcare is a mere fraction of healthcare costs in the U.S.

But other costs–housing, food, clothing, etc.–have shot up to the point that our on-the-ground correspondents report that many living expenses aren’t much different than in the U.S.

Officially, inflation is low in China, but the reality is not so cheery. “Domestic sentiment is definitely very bad, perhaps even worse than during the 2008 global financial crisis,” said Fred Hu. Chinese Professor Censored After Admitting Real GDP Growth Is Below 2%.

While white-collar wages are $13,000 annually, apartments in first and even second tier cities are similar in cost to desirable U.S. cities. Rent for a small flat is $800 USD in Shanghai, more than half the average salary, and typically cost hundreds of thousands of dollars to buy.

As I’ve noted before, roughly 3/4 of all household wealth in China is tied up in real estate, where it is effectively dead-money, earning no yield and completely illiquid. 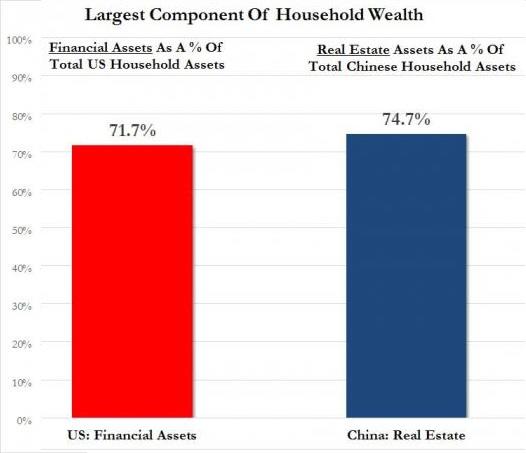 Reflecting a broad malaise, China’s stock market has dropped by 25% in 2018 while its currency weakened against the USD (by official design, of course).

Echoing Tolstoy, every economy in a credit-fueled boom is happy in a similar way, but every economy in a credit-exhaustion decline is unhappy in its own way. The euro’s internal contradictions and the EU’s political “irreconcilable differences” are about to manifest in a unique way, and China’s credit bubble bursting is about to deflate bubbles in shadow banking, housing, speculation and confidence in China’s central planning model.

This article was originally published by Charles Hugh Smith.