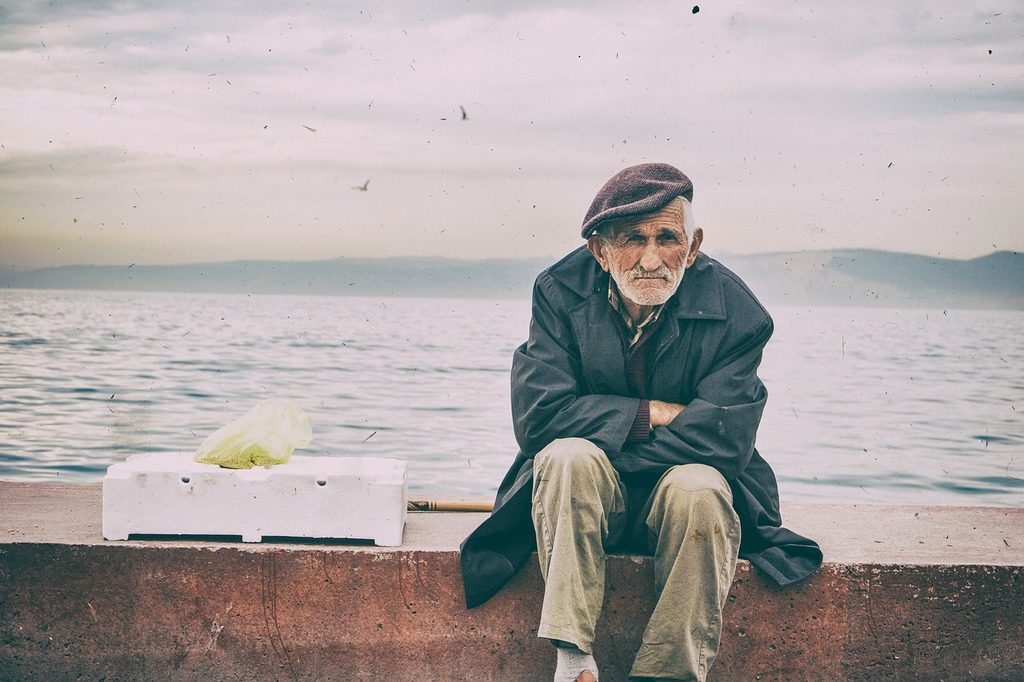 Are Old People Lying About Their Age?

Science has given us another thing not to trust; the elderly – who apparently lie all the time about how old they are.

According to a new working paper by researchers at the Biological Data Science Institute at Australian National University, “supercentenarians” – those over 110-years-old, have a habit of bullshitting about their age.

The conclusion – yet to undergo peer review – was reached by ANU scientist Saul Justin Newman after a thorough examination of birth records in various states which began reliably keeping them yielded a 69% – 82% drop in the number of supercentenarians.

So out of every 10 alleged supercentenarians, 7 or 8 are actually younger according to the study. Whether they’re lying on purpose, lost track of their age, or even committing benefits fraud is unknown.

The paper also looks at the phenomenon in Italy and Japan, where something different seems to be happening.

Newman’s analysis suggests not. He starts out by noticing something fishy: The parts of Italy that claim the most supercentenarians overall have high crime rates and low life expectancy. Isn’t that weird? Why would an area generally have low life expectancy but also produce an extremely disproportionate share of the world’s oldest people?

The same pattern repeats itself in Japan: Okinawa has the greatest density of super-old people, despite having one of the lowest life expectancies in the country and generally poor health outcomes.

The paper puts forward a controversial proposal. It seems unlikely that living in high-crime, low-life-expectancy areas is the thing that makes it likeliest to reach age 110. It seems likelier, the paper concludes, that many — perhaps even most — of the people claiming to reach age 110 are engaged in fraud or at least exaggeration. –Vox

Newman disagrees. “Remarkable age attainment is predicted by indicators of error and fraud,” and does not correlate to access to medical care or clusters of healthy old people. “As a result, these findings raise serious questions about the validity of an extensive body of research based on the remarkable reported ages of populations and individuals.”

Never again can we trust old ladies on the news who say they lived to 113 by drinking a gallon of whiskey and smoking a pack of menthols every day.

This article was originally published by ZeroHedge.com.